Organic chestnut honey comes from the nectar of the flowers of the homonymous plant, which reaches its balsamic period in the months of June and July. Used in the kitchen or subject of pure tasting, chestnut honey is appreciated for its acrid and pungent aroma, a taste that is also found in the tasting, incisive and light peaks of bitterness. Its persistence, which is already intense in itself, is amplified by the dense consistency. In fact, chestnut honey, naturally rich in fructose, hardly crystallizes.

More difficult to produce than the previous one, organic alfalfa honey is a true treasure of nature. This is because alfalfa is a perennial plant that hardly takes root, preferring calcium-rich, moist and deep soils. On the nose, alfalfa honey is soft but has intrusive notes reminiscent of the scent of freshly cut grass. The strength of this honey lies in its sour and refreshing flavor which is reflected in a medium and pleasant persistence.

Organic lavender honey also requires incredible production efforts. In fact, to produce a monoflora, large expanses of crops are needed. Its aroma releases a bouquet of floral and fruity notes while on the palate it is velvety, fragrant and with vague flavors of fig flavor. Freshly picked, lavender honey is liquid, of an intense straw yellow color. A few months after the harvest, it develops medium-large crystals that turn the honey’s tone towards white. To best enjoy it, as well as pure, it can be combined with persistent-tasting cheeses, such as Sardinian or Sicilian pecorino.

Unlike the previous ones, which are at least known, the organic honey of Sulla Coronaria is instead unknown to most. This honey is made from the crops of Sulla Coronaria, a fodder plant with a “crowned” flower that gives its name to the entire species. Its characteristics are almost all marked by weak intensity. Even in terms of persistence, this honey is almost imperceptible. The presence of medium or fine crystals means that its coloring is a very light yellow, when not transparent.

There are no reviews yet.

Only logged in customers who have purchased this product may leave a review. 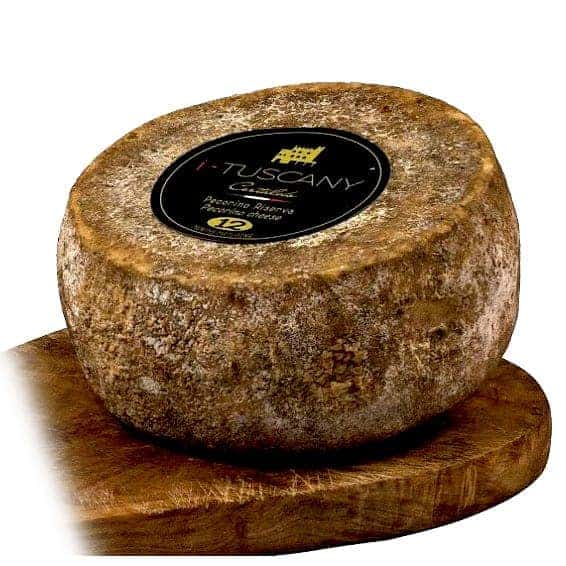 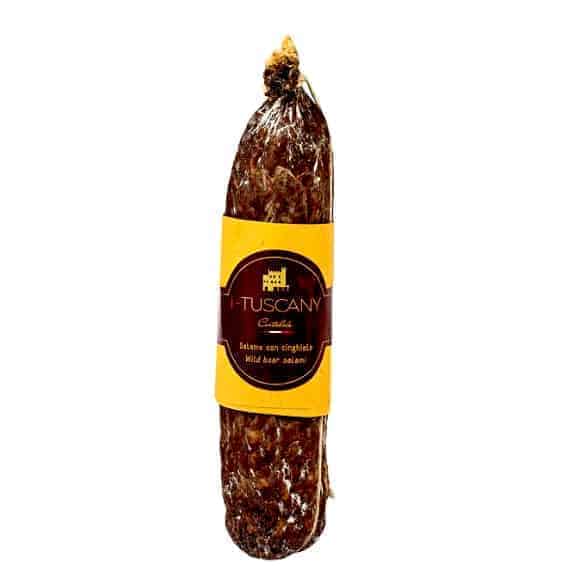 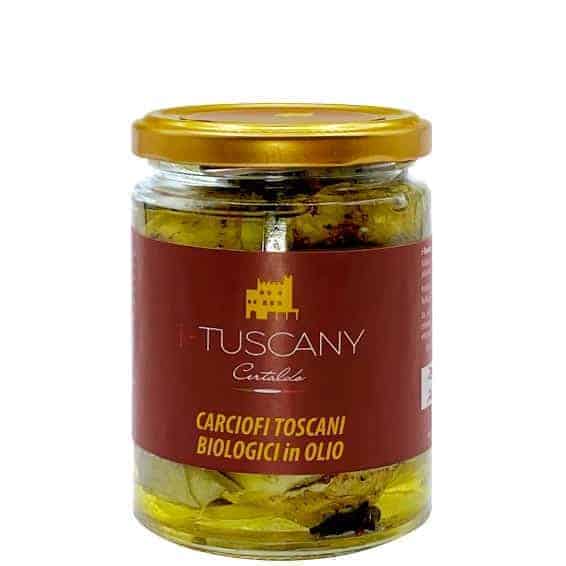 No products in the basket.

This website uses cookies to improve your experience while you navigate through the website. Out of these cookies, the cookies that are categorized as necessary are stored on your browser as they are essential for the working of basic functionalities of the website. We also use third-party cookies that help us analyze and understand how you use this website. These cookies will be stored in your browser only with your consent. You also have the option to opt-out of these cookies. But opting out of some of these cookies may have an effect on your browsing experience.
Necessary Always Enabled
Necessary cookies are absolutely essential for the website to function properly. This category only includes cookies that ensures basic functionalities and security features of the website. These cookies do not store any personal information.
Non-necessary
Any cookies that may not be particularly necessary for the website to function and is used specifically to collect user personal data via analytics, ads, other embedded contents are termed as non-necessary cookies. It is mandatory to procure user consent prior to running these cookies on your website.
SAVE & ACCEPT